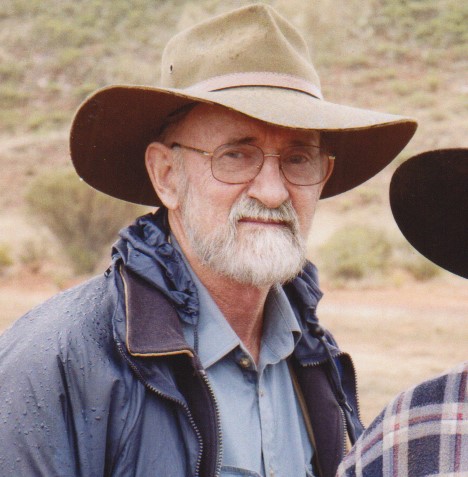 Chris Pollitt graduated BVSc from Massey University, New Zealand in 1968 and was a practising veterinary surgeon in New Zealand, Victoria, Western Australia and Queensland until commencing PhD studies in the Physiology Department of The University of Queensland. His PhD on the Genetic Variation of Equine Plasma Proteins was awarded in 1984 the year that Chris joined the School of Veterinary Science as the lecturer in equine medicine.

He has developed an international reputation in the field of equine foot biology and disease pathogenesis principally because of his work on ‘laminitis’ the most important disease of the horse’s foot. To generate a critical mass of research personnel Dr Pollitt, in 1996, created the Australian Equine Laminitis Research Unit, which has become internationally competitive having attracted, in the last 8 years, over $3 million in research funding including a current $110,000 Australia Rural Industries Research and Development Corporation grant entitled “Laminitis treatment by regional drug delivery to the horse’s foot”.

With the mission of “Elucidating the mechanism of laminitis to make laminitis a preventable disease” the unit has become an international focus of laminitis and equine foot biology research. Five post doctorate research fellows have worked in the unit since 1996. At present, Dr Pollitt is supervising/co-supervising 4 PhD MPhil students and has previously successfully supervised 12 post graduate students.

In 2001, he was invited to give a prestigious 4 hour master class on Equine Laminitis at the British Equine Veterinary Association annual scientific meeting and repeated this performance for the American Association of Equine Practitioners congress in 2003. As an invited speaker he has contributed to both Havemeyer Foundation workshops on Equine Laminitis in 2007 and 2012. He has enthusiastically promoted the name of The University of Queensland and its School of Veterinary Science in the 19 countries where, on invitation, he has presented his equine laminitis research findings.

He is a foundation member of the organizing committee of the biannual International Equine Conference on Laminitis and Diseases of the Foot. In 1997 Chris was inducted into American Farrier’s International Hall of Fame for his contributions to education on the horse’s foot. In 1997 he received the RIRDC-Vetsearch Equine Research Award as Equine Researcher of the Year for laminitis studies and in 2003 received the Pfizer Scientific Award. The Ian Clunies Ross Award for outstanding contributions to veterinary science in Australia and New Zealand was awarded in 2006 and in London, the same year, he was made an Honorary Fellow of the Worshipful Company of Farriers for services promoting scientific understanding of the horse foot.