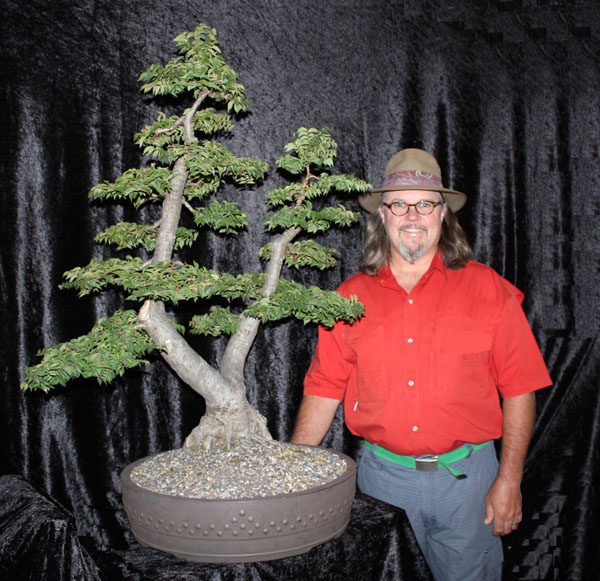 If you are interested in attending a Bonsai class in Hobart, please contact Shane at admin@bonsaitasmania.com.  There are no classes scheduled for Hobart at the moment but Shane will run a class as numbers permit.

Who is Shane Boyce and why is he qualified to teach Horticulture and Bonsai?

Shane is a qualified and experienced Horticulturalist (since 1984) and Horticulture Teacher. He is Japanese accredited with Advanced Certificates in Bonsai from the Bonsai Art Academy (Nippon Bonsai Saikei Art Institute Tokyo, Japan) he has been passionate about Bonsai since the early 1990’s. He ran the Perth Bonsai Studio (in Perth W.A.) for 13 years before relocating to Tasmania and starting the Bonsai School of Tasmania in 2013.

Shane has been qualified in Horticulture since 1984 and worked hard at establishing a successful Horticulture business in Perth, Western Australia. In 2007 he relocated to Launceston, Tasmania where he continues to work in maintaining large, heritage style gardens. His clients include The Stone House (Perth), Entally Estate (Hadspen) as well as a few select private clients.

He teaches certificate level Horticulture through The GlobalNet Academy in conjunction with the Royal Tasmanian Botanical Gardens. In the 1980’s he developed an interest and passion for Bonsai. He attended courses run through the Bonsai Art Academy – Bonsai (Koreshoff) Nursery in New South Wales from 1998 – 2001 and received the following Certificates from the acclaimed Nippon Bonsai Saikei Art Institute, Tokyo, Japan:

He was an active member of the Perth Bonsai Society for many years and successfully managed his own studio – The Perth Bonsai Studio – where his entertaining demonstrations and workshops were popular with club members. He has co-ordinated and participated in numerous State and National Bonsai Exhibitions & Demonstrations.

His dream is to pass on his years of experience & knowledge and to educate a new generation of Bonsai enthusiasts.

He also loves Classical Music, Opera and Barramundi fishing in Far North Queensland, sometimes all at once – what a combination!!